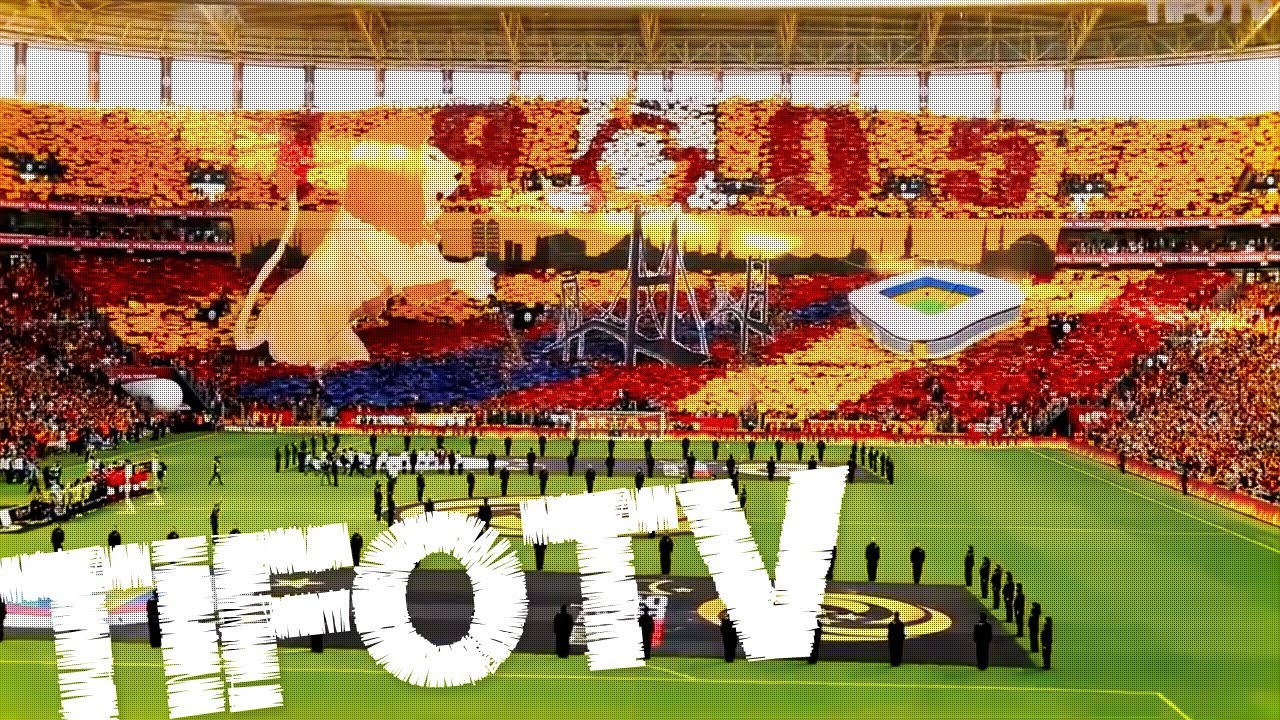 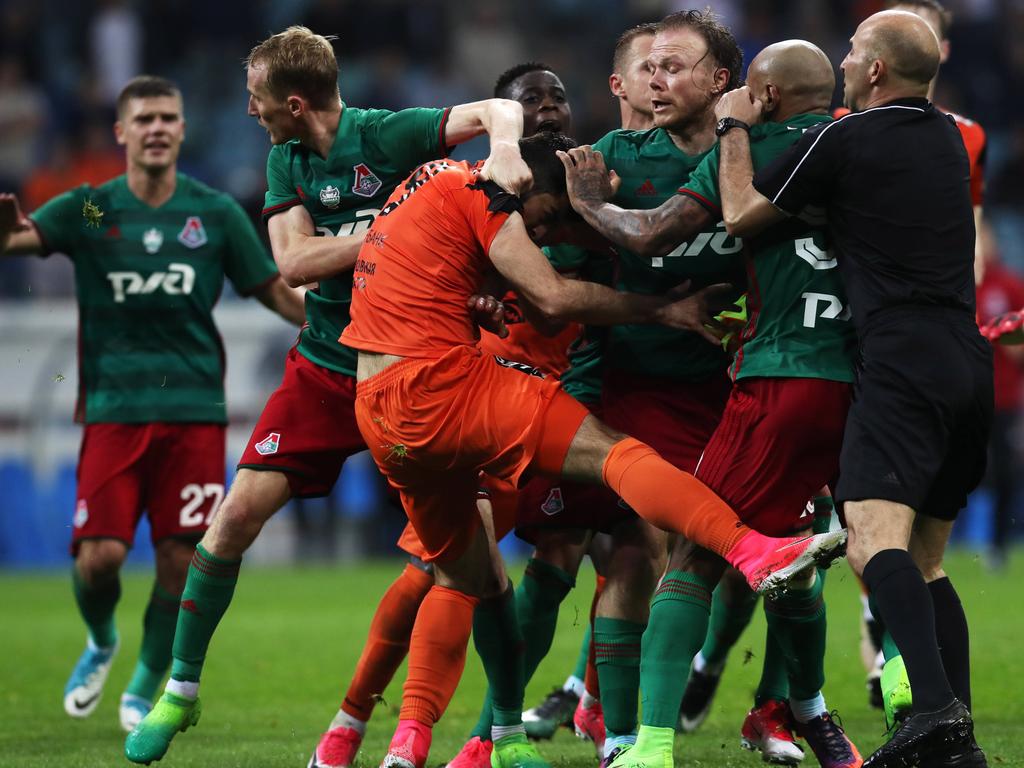 That's another disappointing set-piece from Nani, this time after a foul that resulted in Hakan Balta going into the book.

The Portuguese fails to beat the first man, handing Gala a simple route to relieve the pressure on their defence.

On comes Markovic for his first appearance since February, with Alper the man sacrificed. The Serbian was frequently used in a wing-back role at Anfield, but he should be deployed higher up the pitch this evening as Fener search for an elusive equaliser.

Pereira has Markovic prepped on the sidelines. Will the on-loan Liverpool winger be able to make a telling impact for Fener? After Sabri replaces Sinan, Gala create an opportunity to move two goals up.

The substitute makes an instant impact by lofting the ball into the box for the well-timed run of Denayer. The on-loan centre-back powers a header on target that Fabiano acrobativally tips over!

That was a big chance for Fener. It can either propel them towards an equaliser, or motivate Gala to push harder and extend their lead!

Either way, it should help to keep things interesting. Nani's free-kick is met with a weak fist by Muslera in the centre of his goal, with Ba reacting quickest to head the loose ball back towards goal.

His effort looped onto the joint of post and crossbar before being cleared away by the Gala defence! Semih goes into the book for a cynical barge on Volkan as he looked to dart in behind from the left.

A free-kick in a dangerous area for Fener Gala are finding it difficult to get out of their half and mount prolonged pressure on the Fener defence.

It's been positive stuff from Pereira's team. Sener drives forward on the right and earns a corner for Fener. Nani's delivery finds the head of Denayer at the near post but he can only flick it into the centre of the box.

Fortunately for him, the next touch is from a Gala shirt, and the ball is hooked to safety. Fener could really do with stepping up a gear now.

They are beginning to find a few more spaces in the Gala defence but they've got to prove more clinical when opportunities present themselves.

That's very ambitious! Ba tries his luck, letting fly with a speculative drive from what must be in excess of 40 yards.

The searing effort is always heading away from goal, arrowing far high and wide of the target with Muslera unconcerned.

An excellent cross from the right courtesy of Sener sets Fernandao up for his first attempt at goal. The Brazilian striker beats Denayer to the ball but can only guide it wide of the far post.

He gives a thumbs-up to his team-mate, signalling he wants more of those deliveries. Both sides are looking fairly erratic at the moment.

Carole has gone into a couple of challenges with a high foot in the past few minutes, but neither time has he been penalised by the officials.

Sener looks to power his way to the byeline, knocking the ball beyond Carole and attempting to outdo him for pace. The Fener man clambers over the back of his opponent in order to try and get back in possession, conceding a needless free-kick.

Selcuk pings a corner in from the left that is helped on towards the far side. Denayer commits a foul in his attempt to win a header, and the referee relieves the pressure on Fener by awarding them a free-kick.

We are back underway in Antalya! A big change from Pereira at half-time, with Van Persie replaced by Fernandao. For Gala, Sneijder has been replaced by Chedjou after struggling with an injury.

Nevertheless, they take the advantage in the break. Pereira's team threatened more towards the end of the half, and you can bet there is still plenty more to come in this hotly contested final!

There is the half-time whistle! Alper pops up on the left wing and bends a cross towards the back post, attempting to find Van Persie.

He puts too much on his delivery, though, and the ball bounces out of play for a goal kick. Yasin chases a long ball into the Fener box but is unable to get around Kjaer before Fabiano comes to claim.

Things appear to have settled back down after a fiery period a few minutes ago. We are going to have at least five minutes of stoppage time before the half-time whistle.

Fener are ramping up the pressure at the end of this half, but a poor corner from Nani sees Van Persie catch Podolski while stretching to make a connection, and a free-kick is awarded.